There are some adventures that I took when I was younger that I would love to take again now. I have become a completely different person that travels with a different purpose than I had back then. Before, I absolutely hated hiking, thanks to mountainous Korea, now I love it. Before I loved to party…these days sitting somewhere in the serene nature is absolutely perfect for me.

Australia is one of those countries that I feel would be much more special for me at this stage of my life than it was 6 years ago. Australia is a beautiful country. Although I don’t think that I truly appreciated its beauty when I spent 6 weeks travelling the East coast.

There were many reasons for this:

1. Despite popular belief…It gets cold in Australia. 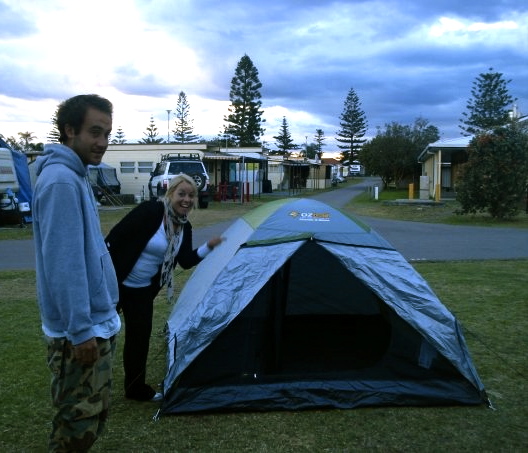 We arrived in to Melbourne near the end of August. It was cold…like a winters day in Ireland. Nobody had ever let me in on this awful secret that the Aussies keep. Australia gets bloody cold!

Myself and my friend Louise only had one pair of jeans each and one hoodie.  We were also staying in an awful hostel that was freezing inside! 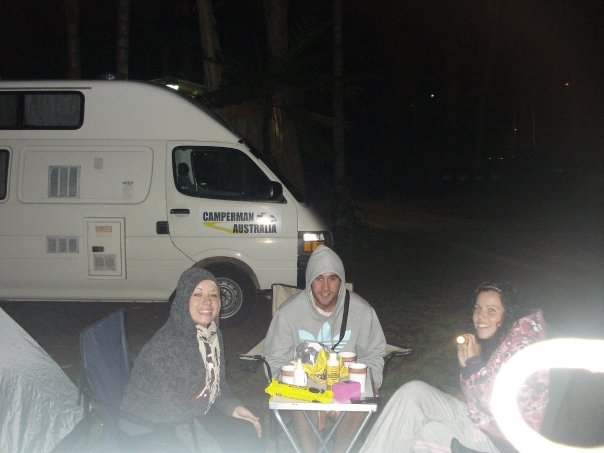 If I ever have a chance to get back to Australia, I’ll definitely pack more appropriate clothing.

One of the hardest things to get used to was the difference in the cost of living between South East Asia and Australia.

We went from having delicious food in restaurants every day and staying in nice clean private rooms to having to cook every night and spend more on one bed in a big dorm room that we did on an entire room in Asia.

Next time I get to Australia, I’ll make sure to treat it as a destination in itself.

3. The final reason that Australia was tough was because we were camping.

We rented a car and a tent for our roadtrip. I think Grainne today would appreciate it so much more than 24 year old Grainne did. It was incredibly isolating and after travelling together for over 3 months my relationship with Louise was getting a bit tense (our relationship is better than ever now!).

But having said all of that I still had a wonderful time and some beautiful memories. I can’t wait to go back at some stage in my life!

Is there anywhere that you have been to that you would love to go back to at a different stage in your life? 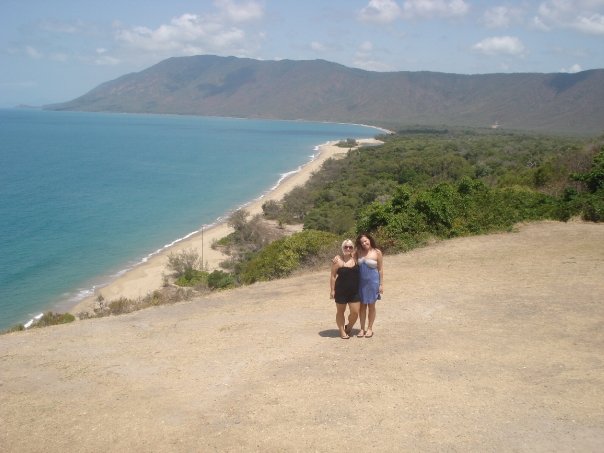 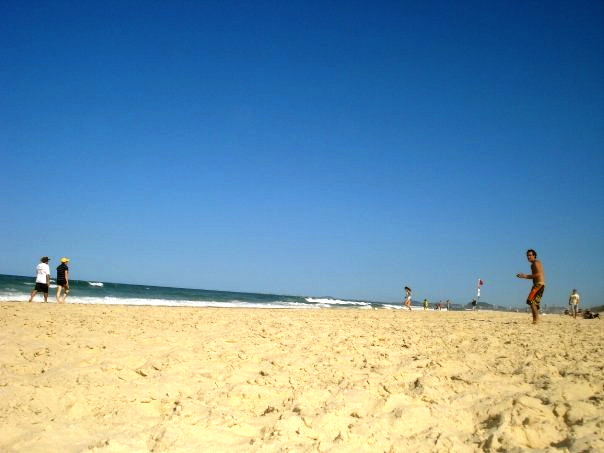 During my RTW trip with my friend Louise we spent 6 weeks in Australia. We flew in to Melbourne and worked our way up to Cairns overland. During that time we did a Fraser Island tour. Fraser island is the largest sand island in the world and is also a heritage listed island. It is a beautiful island and is usually top of the list for most backpackers visiting the Queensland area. 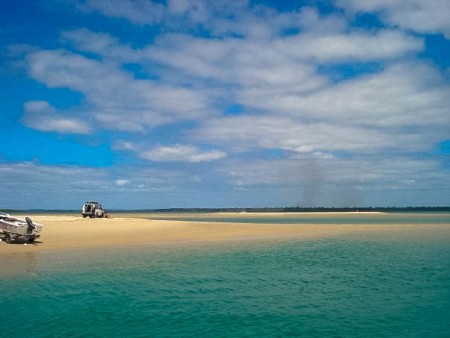 For our trip we were going to be going to the island with no tour guides but with enough food to do us all for the time that we were going to be there and with 3 jeeps. There are no roads on the island so most of the driving is done along the beach. It’s a bit risky as you have to be so careful to get to your camp site before the tide comes in or else you could get trapped in a random area or your jeep could get stuck. 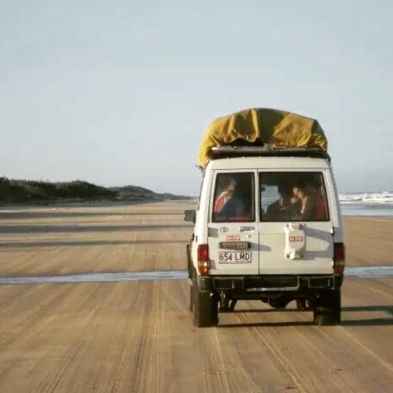 On our first day we drove along the beach and then did a little hike to a beautiful lookout where we got our first glimpse at the true beauty of this island. We then drove to our campsite. We spent the evening drinking cheap goon (Very cheap Australian wine). We had so much fun playing drinking games and getting to know the others in our group.

The next morning we woke up and headed to our first stop of the day. The Maheno Shipwreck. It was great being able to see a shipwreck so close as it is wrecked right up on the beach. 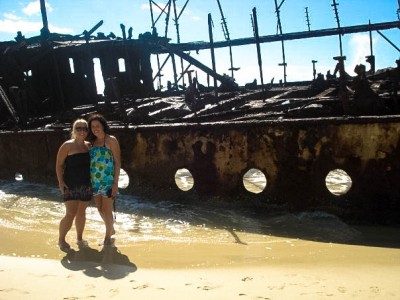 Afterwards we visited one of the most beautiful lakes that I’ve ever seen. Lake Mckenzie. It had the clearest freshwater and some of the whitest powdery sand I’ve ever seen. I almost had to pinch myself to make sure it was real!

We spent the afternoon at the lake and then drove to our final campsite of the trip.

The next morning we drove to another lake on the island Lake Wabby. Lake Wabby was a different kid of beauty from Lake Mckenzie. It didn’t have the clear blue water but it was beautiful in its own rite. It had a big sand dune right on its shores. 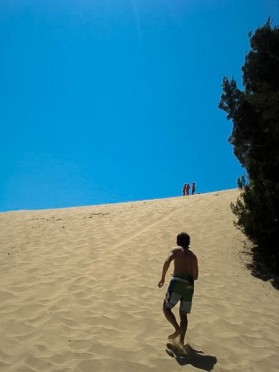 Fraser Island is a beautiful island, the tours aren’t cheap especially if you are on a backpackers budget but I would definitely recommend putting some money aside for this trip as it is one of the most memorable times that I had in Australia. There are many hostels that you can book the trip with in both Rainbow beach and Hervey Bay.

You also have to consider the fact that you are going to be spending a lot of time and sharing close quarters with 9 or 10 strangers. Luckily for us we had an amazing group of people on out trip that made it even more enjoyable.